Conclusion: Great for grownups who can relax and enjoy a sometimes silly romp through the parental side of teens-growing-up and all the uncertainties that come with it. 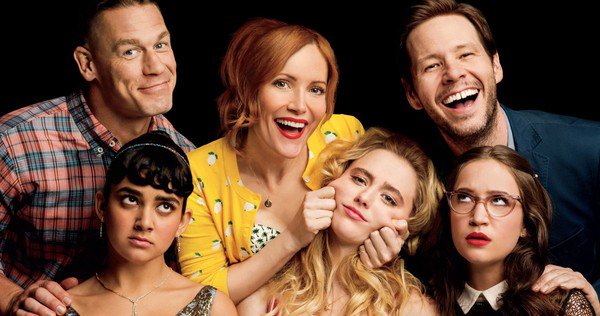 I write stories, both real and imagined, at coartramey.com.